Standing as a tribute to the rich maritime history of Mykonos, the Armenistis Lighthouse was built in 1891 at Fanari on the north-western tip of the island. The lighthouse remains fully functional today and is strategically placed overlooking the sea between Mykonos and the neighboring island of Tinos. Visitors to Armenistis Lighthouse can enjoy spectacular views of the surrounding areas and it is well worth the scenic drive along the north coast road to get there.

The building of the lighthouse came about due to the unfortunate sinking of the British steamship 'Volta' off this coastline in 1887. Eleven people lost their lives and it was decided to built the lighthouse to warn mariners and prevent future tragedies. It took four years to build the nineteen meter tall lighthouse, which was fully functional by 1891. Electrical equipment was installed in 1983 and the original machinery, which had won an award for its innovation at the time, is displayed at the Aegean Maritime Museum in Mykonos Town.

We will ensure that your rental car is delivered to you at the port, airport or your accommodation. Book online or contact us with any queries you may have.

Please click on the button below for online bookings and availability enquiries. 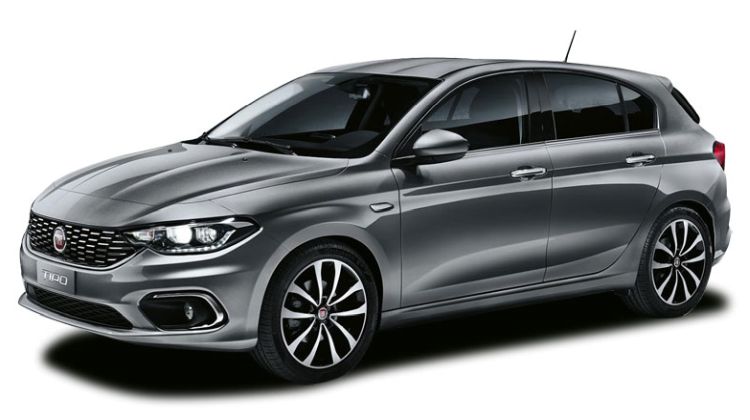 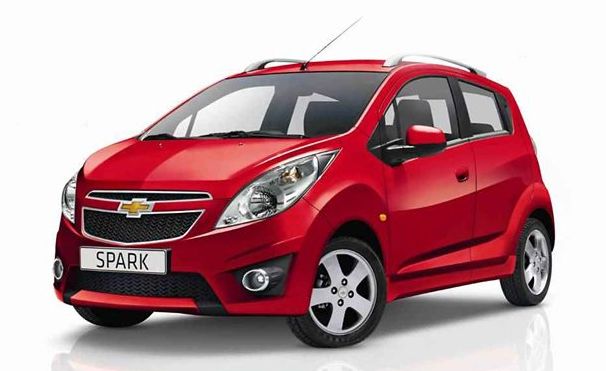 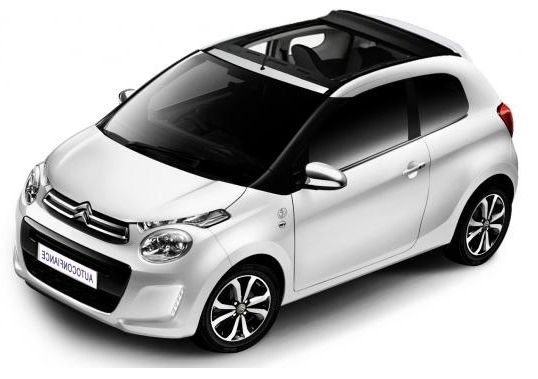 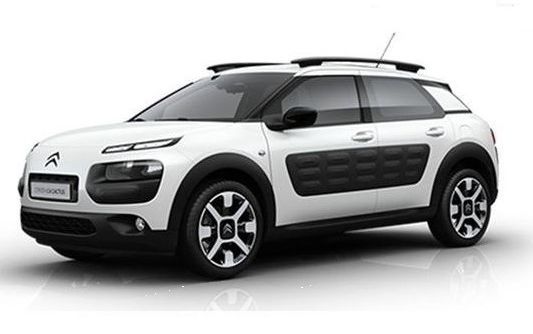 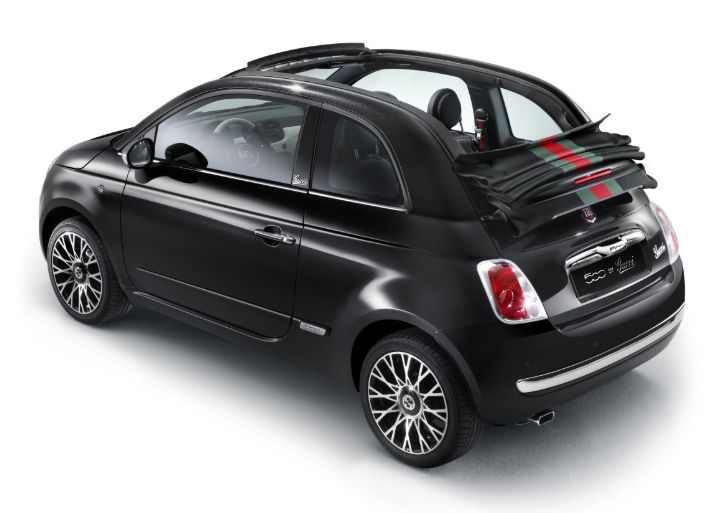 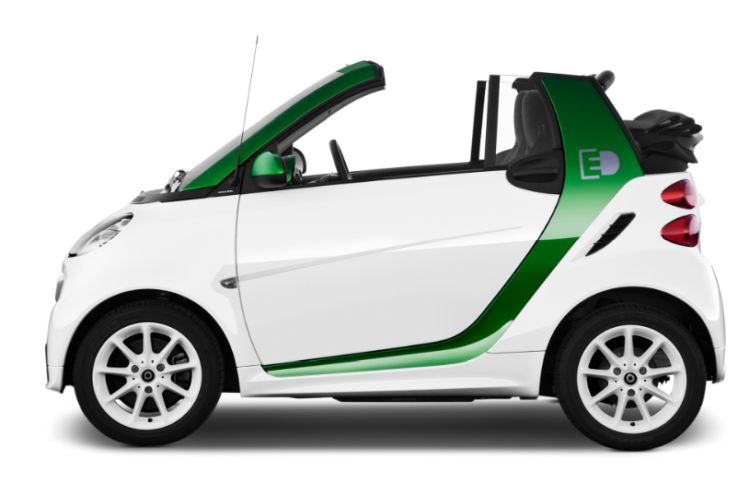